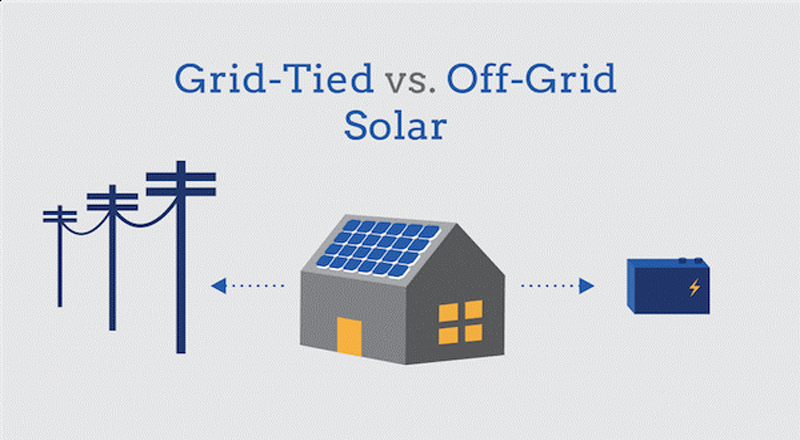 Yes, solar power is indeed reasonable and hence, making it the greatest option for many homeowners nowadays. If you’re one among those people who consider installing the solar inverter in your home, then go for it. A solar inverter converts the DC (Direct Current) power source into AC (Alternating Current) with the use of natural light or sunlight, and it is one of the most effective and environment-friendly power sources that anyone should buy.

Solarclue is one of the best platforms where people can buy on-grid and off-grid inverter as per their requirements at the shoestring budget. When it comes to the cost of both the type of inverters, on-grid solar inverter price and of-grid inverter price is available with cost-effective solutions at Solarclue.

When it comes to the on-grid and off-grid type of inverters, you may wonder what type of solar system to choose. In this blog, we are going to talk over the difference between the On-grid Solar Inverter and Off-grid Solar Inverter (on-grid vs off-grid). Let’s discuss it!

The on-grid or solar grid-tie inverter connects to the power grid of your particular electrical utility company that you use. This utility is considered your backup generator. A grid-tied or on-grid solar system includes a net metering agreement, which means when a consumer produces extra power when he or she uses more than the production, you can feed it back to the grid and receive a credit on your power bills for those times. The grid in a sense becomes your battery bank because you feedback your excess power for a credit, which is effectively stored for further use until you need it.

In other words, it means you feedback extra power in the summer and then use the credits in the winter when you need the power for your heating system. This is with the help of an on-grid solar inverter, which considerably inexpensive than buying and maintaining a battery bank. 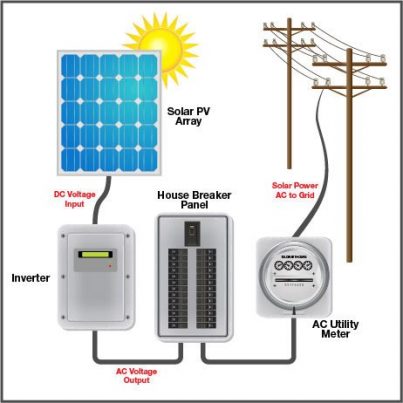 The best off-grid solar inverter operates on your own, which means you have to produce, store the power all your own and if you run out you start up the battery backup generator. In the case of off-grid, there is neither power utility to fall back on, nor provides a power bill.

The two major components of off-grid inverters such as a solar panel array and a wind turbine are designed in such a way to provide electricity to run the appliances in your home. The power you don’t need immediately is generally stored in the battery bank, and the battery bank is large enough to provide enough power supply at least three days without any solar or wind charging.

Consumers need to plan their energy use using a power analysis so that the charging system and battery bank can meet their needs. Heating your home in a cold climate in case of an off-grid system is present some challenges because some heating systems are expensive to operate with an off-grid system. For example, a geothermal system cannot run with off-grid power – the power requirements for the pumps are too large. Therefore, Passive solar design and an in-floor heating system are usually the best options for the off-grid inverter to operate. 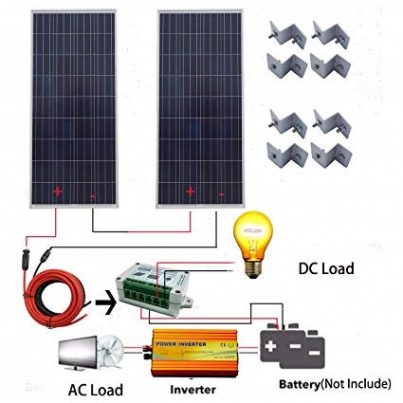 In addition to this, here are the differences between on-grid and off-grid types of inverters stated in the tabular format.

Solar Power: An Overview of Past, Present and Future 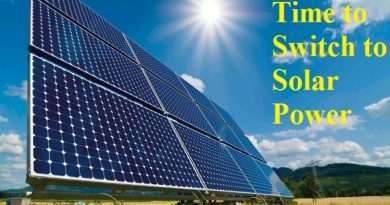 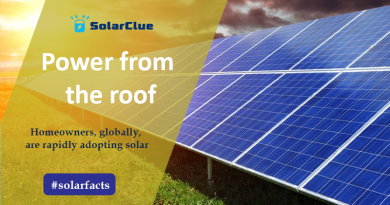