The Indian renewable energy sector is the second most attractive renewable energy market in the world. The focus of Government of India is on clean energy after the Paris Agreement. With the increasing support of government, the sector is attractive from the investors perspective. In addition, India ranked second in Renewable Energy Attractive Index 2017. Renewable energy will play an important role for India to meet its energy demand.

In December 2017, total installed renewable energy capacity in India was 62.846 GW. Furthermore, it is around 18.8 percent of total energy capacity of the country (333.5 GW).

Following are some major investments and developments in the Indian solar sector:

Following are some major initiatives by Government in the Indian solar sector:

With Government of India aiming to achieve high in the solar sector. Indeed, Sun is the future power source in India. Not only Solar energy will be a power source, it will be a wealth generator for many investors.

Come and join the solar revolution with us. JOIN NOW 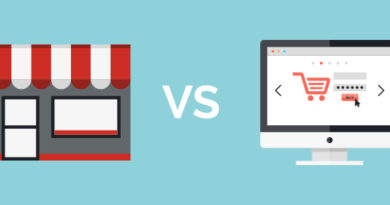 Why to use e-commerce over traditional retail? 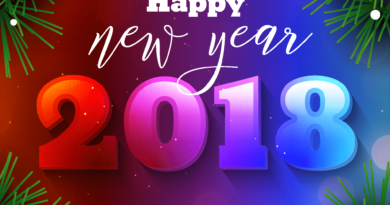 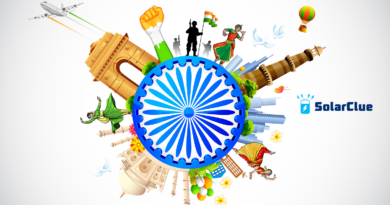