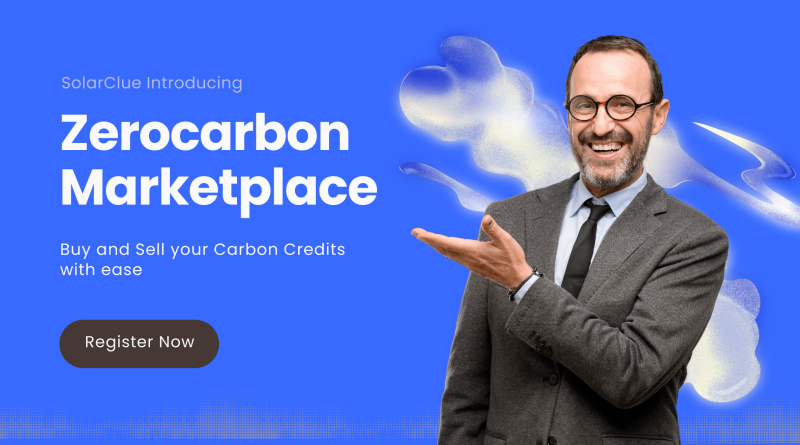 A carbon credit is a form of tradable permit or certificate which represents the right to emit one tonne of carbon dioxide or its equivalent in other greenhouse gases. The idea is that companies and governments could trade these credits, creating a market-based mechanism to help reduce global emissions.

This leads us to the question: what are the benefits of investing in carbon credits? And how can we use them as sustainable investments?

Carbon credits have been proven to be an effective means in reducing emissions and promoting sustainable development. They are also a good way for investors to make money while at the same time help save our planet. Carbon emission are spreading over the globe rapidly as per the below statistics and we need to act now to mitigation the same. 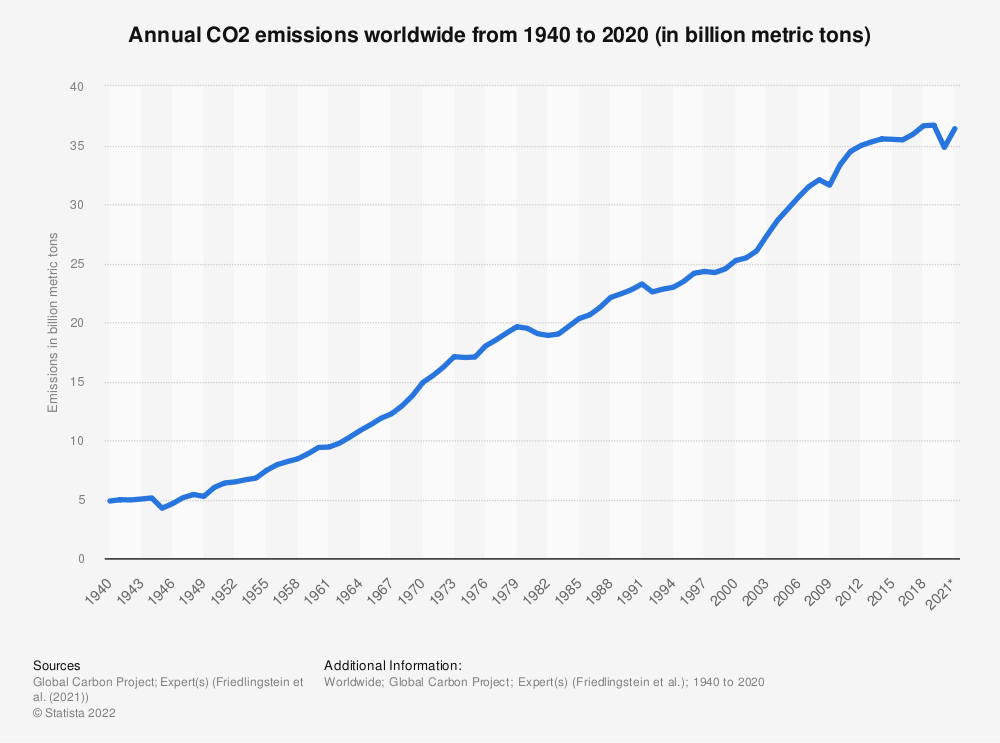 Distribution of greenhouse gas emissions worldwide in 2020, by major emitter 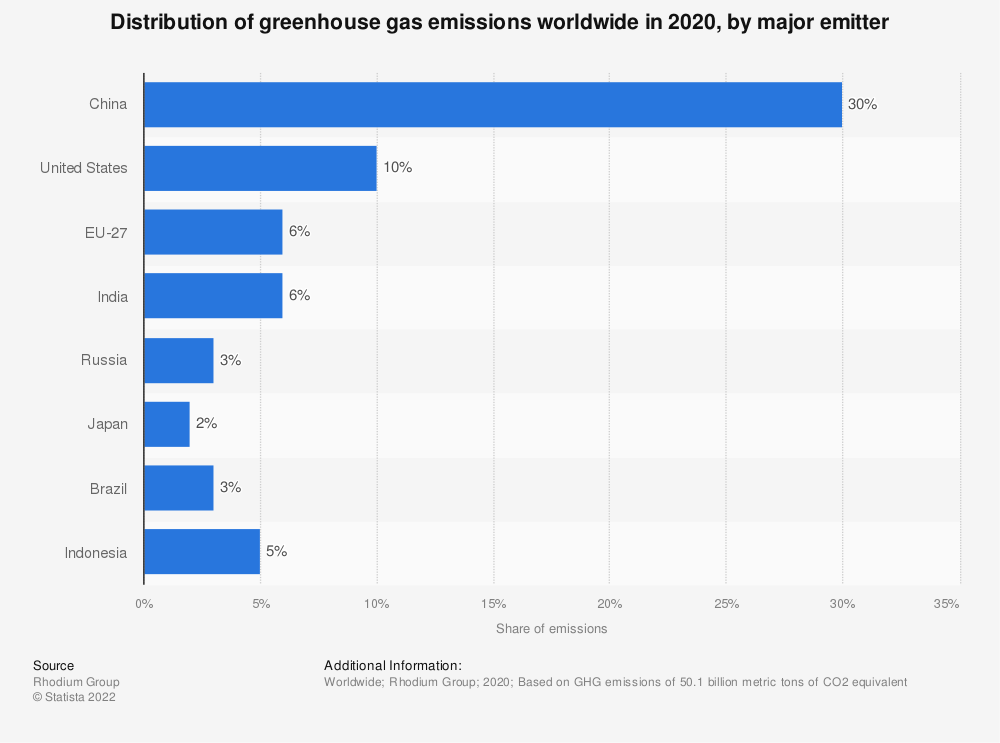 What are the Benefits of Carbon Credits?

Carbon credits are a form of carbon project finance that helps to reduce emissions and fight climate change. They are also called carbon offsets, because they offset the amount of CO2 that is emitted by one organization or individual from their activities.

Some of the benefits of carbon credits include:

1) They help to reduce emissions and fight climate change.

How to Earn Carbon Credits?

Carbon credits are financial instruments that allow companies to trade the rights to emit greenhouse gases. Carbon credits can be obtained by reducing the amount of emissions, and this is done by using renewable energy sources or by planting trees.

How to Use Your Funded or Purchased Carbon Credits for Maximum Impact?

Carbon credits are a way of reducing the amount of carbon you emit. There are two types of carbon credits: funded and purchased. Purchased credits are more expensive than funded ones, but they have a higher impact on the environment. The best way to use your purchased or funded carbon credits is to purchase them through an organization that has a good track record and that is transparent in its practices.

The use of carbon credits is not a new concept. Carbon credits have been used for many years to reduce carbon emissions and promote sustainability. They are also a way for the government to regulate the pollution levels in the country.

Carbon credits can be purchased by governments, companies, and individuals to offset their greenhouse gas emissions by funding projects that remove greenhouse gases from the atmosphere or prevent them from being emitted.

The use of carbon credits is not a new concept. Carbon credits have been used for many years to reduce carbon emissions and promote sustainability. They are also a way for the government to regulate the pollution levels in the country.

SolarClue is a solar startup that is launching India’s first Net Zero Carbon Marketplace. The marketplace will be a one-stop shop for all the needs of customers who want to reduce their carbon footprint.

The idea behind the marketplace is to help people in India reduce their carbon footprint by making it easier for them to buy products and services that are green and sustainable.