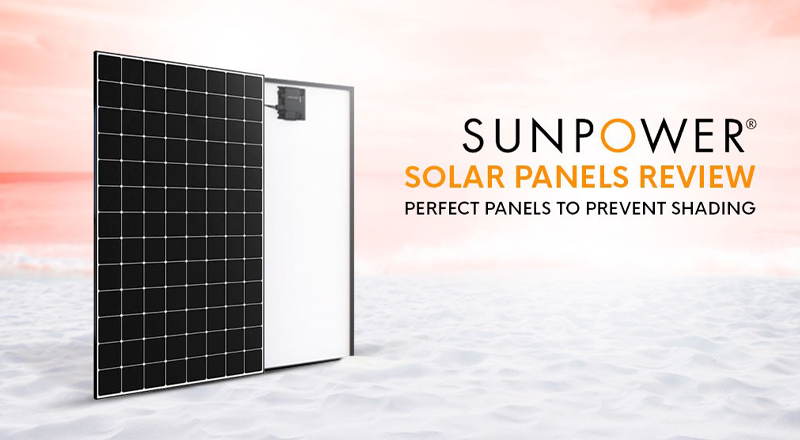 You’re planning for a solar panel installation at your home but worried about the high amount of shadow cast or shading on your roof by trees planted years ago in an attempt to block the hot late afternoon sun. If this is the case, do not fret because now shades do not impact on solar panels like any shade cannot render your solar panels completely useless. Now a question arises, how it is possible now? It’s likely because most modern panels such as SunPower Solar Panels are equipped with “bypass diodes devices” that experience fewer negative effects of solar panels in shaded areas and allow electricity to “flow around” any solar cells in the shade at this time.

You may ask, how to reduce shading losses on solar panels? There are different approaches that can be applied in PV system design for reducing shading losses. The use of different Stringing Arrangements, Bypass Diodes, and Module-level Power Electronics (MLPEs) are the three methodologies. 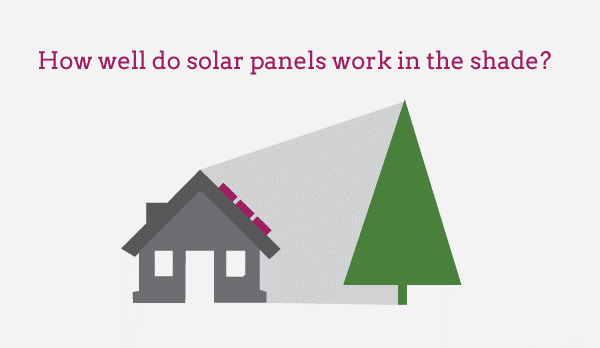 Yes, the efficiency of Solar Panels in Shaded Areas is there when it comes to using SunPower solar panels! Thanks to this updated technology inbuilt with SunPower panel, and due to this, the amount of energy production the solar panel loses as the volume of shade which can hide the solar panel. For instance, if a certain part of the panel like, 15% of the panel is shaded at a particular time in a day, then the solar panel produces 15% less energy than when it’s in full sun. However, this is not the most ideal situation, but it’s certainly better than reducing production by almost 100%, a flaw old panels once experienced.

Gone are those days when residential solar panels were manufactured with outdated technologies (a shade over a single cell which was blocking the flow of electricity from the entire panel, majorly affecting its electrical output) and that time shade had a huge detrimental effect on the installed panels. The outdated technology panels tended to damage the panel since other cells worked harder to compensate for the shaded cell, which was further causing overheating and premature panel failure. Fortunately, modern panels like SunPower solar panels have overcome this problem.

A Comparison between Conventional, Half-cut, and Patented Maxeon Technology

For most of the conventional panels, if shade appears on the partial part of a solar panel, it may affect a significant loss of power from that entire solar panel. For example, conventional panels are connected in strings down to the inverter, hence any power loss due to shadow effect arises in one panel that may affect the performance of other panels in the string, even those which are not shaded.

Half-cut technology is the method of cutting cells into half, reducing resistance so efficiency can increase. Half-cut cells are more physically durable than conventional ones and they can increase panel efficiencies by a few percentage points. In half-cut technology, if shade appears partially on the panel that reduces solar panel power by half. Half-cut panels are wired together and for this reason, they can resist the effects of shade better than conventional types of solar panels. 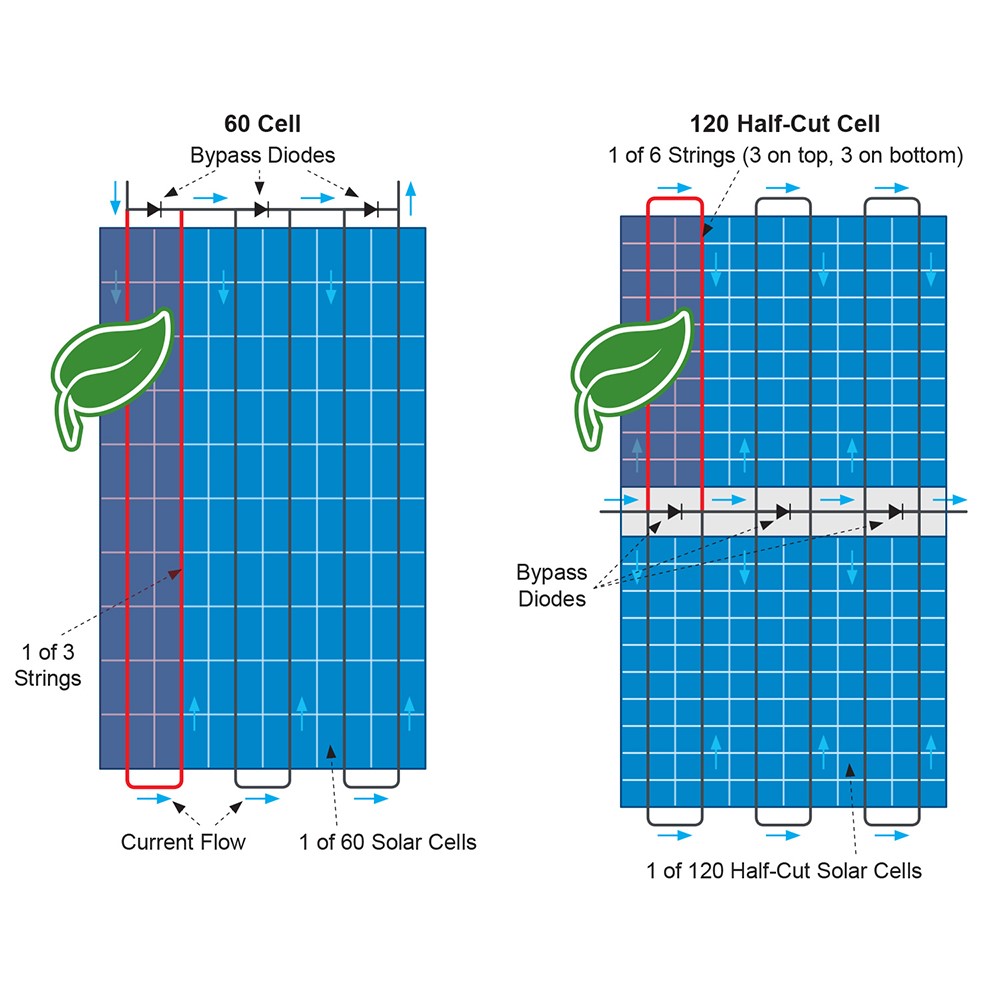 This particular technology allows electricity to pass through cells even in shaded situations, therefore SunPower panels deliver more energy than conventional ones due to higher performance in row-to-row shading.

As compared to others, SunPower solar panels are the best in technology-wise because it has higher efficiency, thereby efficiently tackling shadow. In addition to this, SunPower panel is an American brand that has a performance warranty of 25 years when other companies are giving only 10 years of warranty.

The distinctive parallel cell architecture of the SunPower solar panel ensures optimal performance against shading if it is there. The panel loses power in proportion to the amount of shade covering the hyper cell when that encounters inter-row shade. For example, where an entire hyper cell of a 5-hypercell panel is shaded, only 1/5 of panel power is lost. Therefore, this particular technology available in SunPower is capable of lessening the effects of shading. 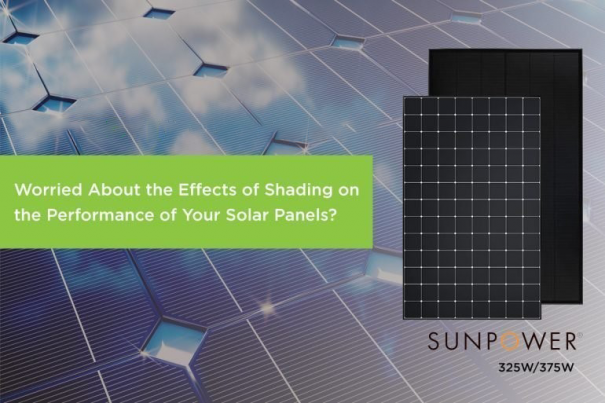 Other Features of SunPower Solar Panel

Electrically Conductive Adhesive increases panel’s reliability: SunPower panels use an advanced ECA (Electrically Conductive Adhesive), which provides a robust solution with high electrical conductivity. And, this particular approach increases the number of cell-to-cell contact points, while supporting each connection to withstand the stresses of daily temperature swings and corrosion over time.

Redundant cell connections keep current flowing: SunPower panels ease the impacts of cell cracks (cracks form throughout the cell and that can propagate until reaching another crack or the ribbon of the cell) on power output by creating flexible paths for continuous electricity flow, which confirms there is no single point of failure throughout the panel.

SunPower solar panels are the most efficient solar panels available in the world, especially when it comes to installation for a residential setting. SunPower solar panels performed in real-world shading conditions as the panels only lost 7.8% to 13.8% efficiency, hence they are excellent in their job. Some of the best features, such as amazing cell technology, innovative ways, and new, improved, aesthetically pleasing models have helped SunPower solar panel reach the peak of success.

Discuss your concerns about solar panels in shaded areas with a SunPower panel installer today to get a complimentary solar quote that is specific to your energy needs. We, at SolarClue love to talk solar panel online, hence contact us today. SunPower solar panel price is reasonably priced at SolarClue (one of the most efficient solar products online) if you buy solar panels online. 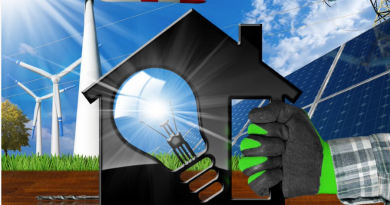 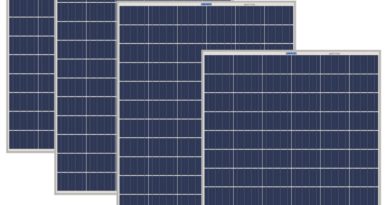 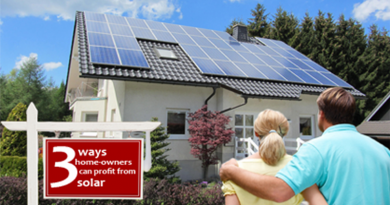