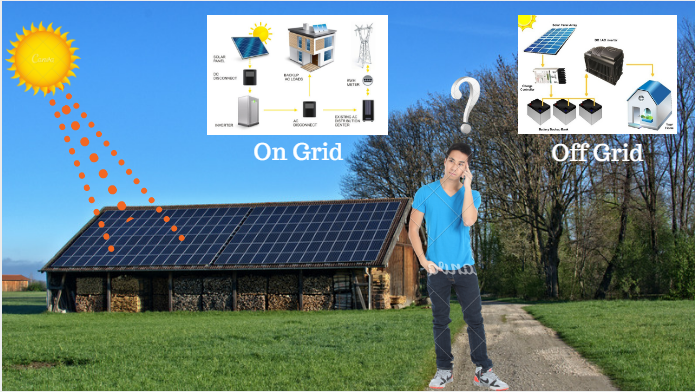 What is the difference between on-Grid vs off-Grid solar power plant?

Deciding between these two options i.e on-Grid and off-Grid is very straightforward. The grid-tied solar power plant system is preferred by the majority of the house owners and there are some of them who prefers off-Grid rather than going into an on-Grid solar power plant.

Grid-Connected or on-Grid or Grid-Tied Solar Power Plant are solar PV systems that only generate power when the utility power grid is available. The system must be connected to the grid to properly function and the best part about this system is that the excess energy generated can be sent to the back to the grid.

off-Grid or a standalone system is the other alternative in solar power plants. In this system, the power generated from the solar panel is stored in batteries and can be used accordingly. There is no connection with the utility grid.

These are the differences between on-grid and off-grid solar power plant model. By understanding these points one can easily choose between these two models for their house.
For both of the models, house owners need to calculate the capacity of each of the types of equipment i.e solar panels, battery, and inverter, which clearly depends on the load of the house and the usage trends of the user.

Planning for your own solar power plant ??

Varistor Solar Solutions specializes in the full range of services from the designing, installing and commissioning
of the solar power plant to testing and compliance.

For requesting a quote please follow the link: Get your quote NOW!! 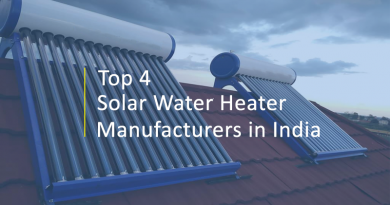 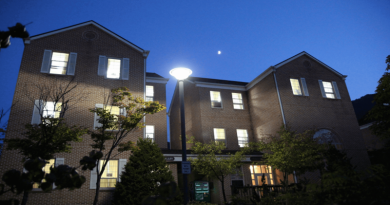 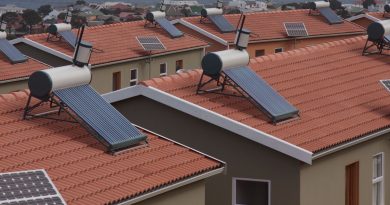 5 Reasons Every Home Should Get a Solar Water Heater