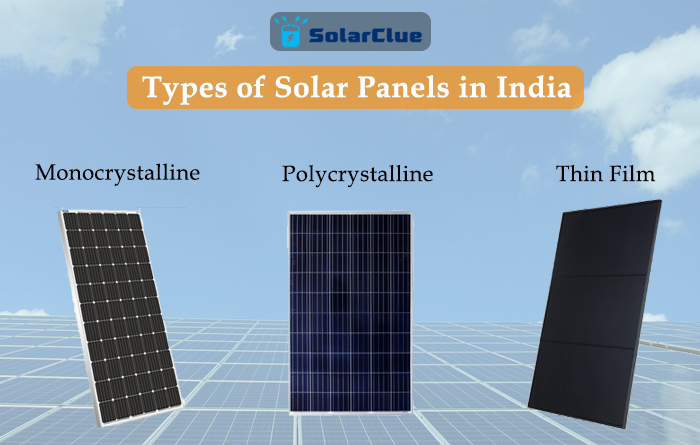 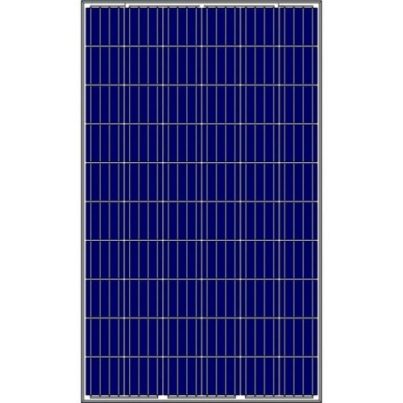 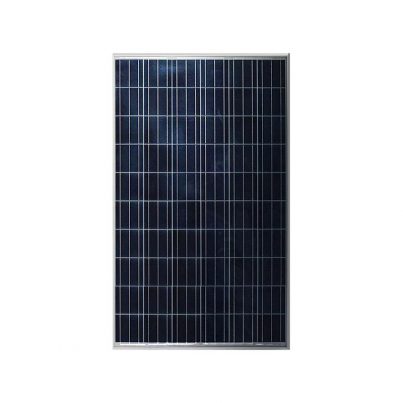 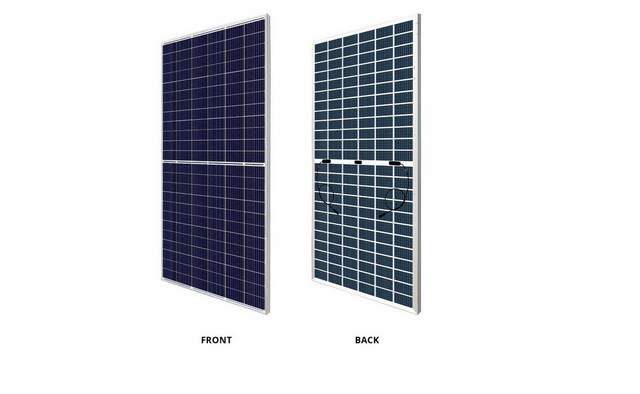 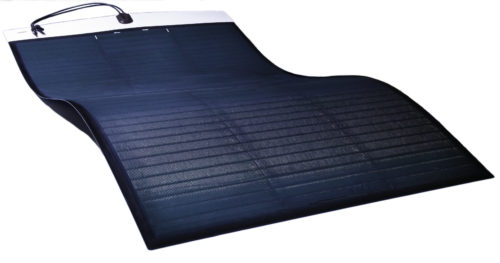 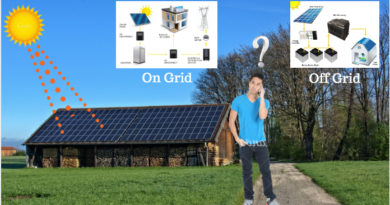 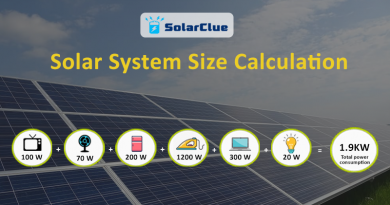 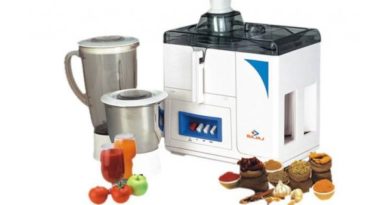 2 thoughts on “Types of Solar Panels in India”