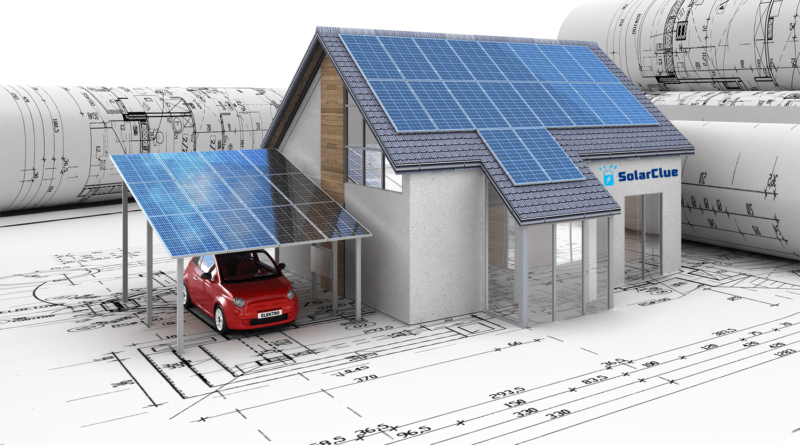 The solar panels available in the market claim an average efficiency of 16%. This efficiency is defined as the percentage of light captured as against total light received. Light energy being measured in the unit of photons or electron volts (eV).

Let us try to understand why is this so –

The solar cells currently available in the market are made of a semiconductor called Silicon. When light irradiates this semiconductor, electrons get knocked out of the outer shell of silicon and travel in the circuit of the silicon sandwich. This gives us electricity.

This electron only gets knocked out when it is hit with a photon of 1.1eV. The photon with energy less than 1.1eV is too less to move the electron and photon with energy more than 1.1 eV also doesn’t do the job and rather gets converted in to heat further decreasing the efficiency of the panel.

1.1eV energy corresponds to only a specific bracket of electromagnetic spectrum which is visible light having the wavelength of 400nm to 1100 nm. Where as all the light falling on the Earth comprises of Ultraviolet light, visible light and infrared light.

Therefore, since we are only able to capture such a small range of wavelengths falling on the Earth, the efficiency of panels is far low.

v = frequency of light (measured in number of cycles per second)

c – speed of light which is also constant

So, the result of this study is that a major reason for the low efficiency of panels apart from intermittent losses is that we have only been able to capture a small spectrum of what we receive every day.

With this picture in front, I can see two ways with which we can capture more energy from the Sun –

How can we capture UV rays?

I have no idea. Taking inspiration from nature, I see that a lot of UV rays are captured by O2 layer in the atmosphere to keep us safe from it. UV rays when hit oxygen molecules break it into two highly reactive oxygen atoms. The reactive oxygen atom quickly combines with another O2 molecule to make Ozone. Ozone when hit with another UV ray gets broken again into O2 and O and in this whole process all the energy of UV ray is converted into heat. But, we don’t want heat. Is there any way by which instead of losing the energy out as heat, we convert it into the flow of electrons across a voltage difference. Let’s find out. 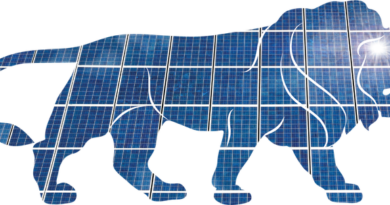 Why Solar energy is the future source of Power and Wealth in India? 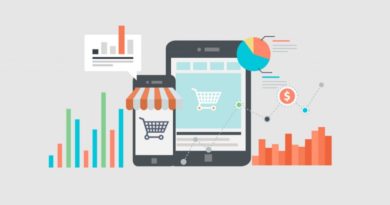 How is growth of e-commerce in India? 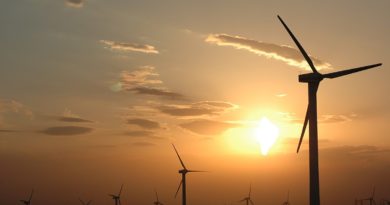